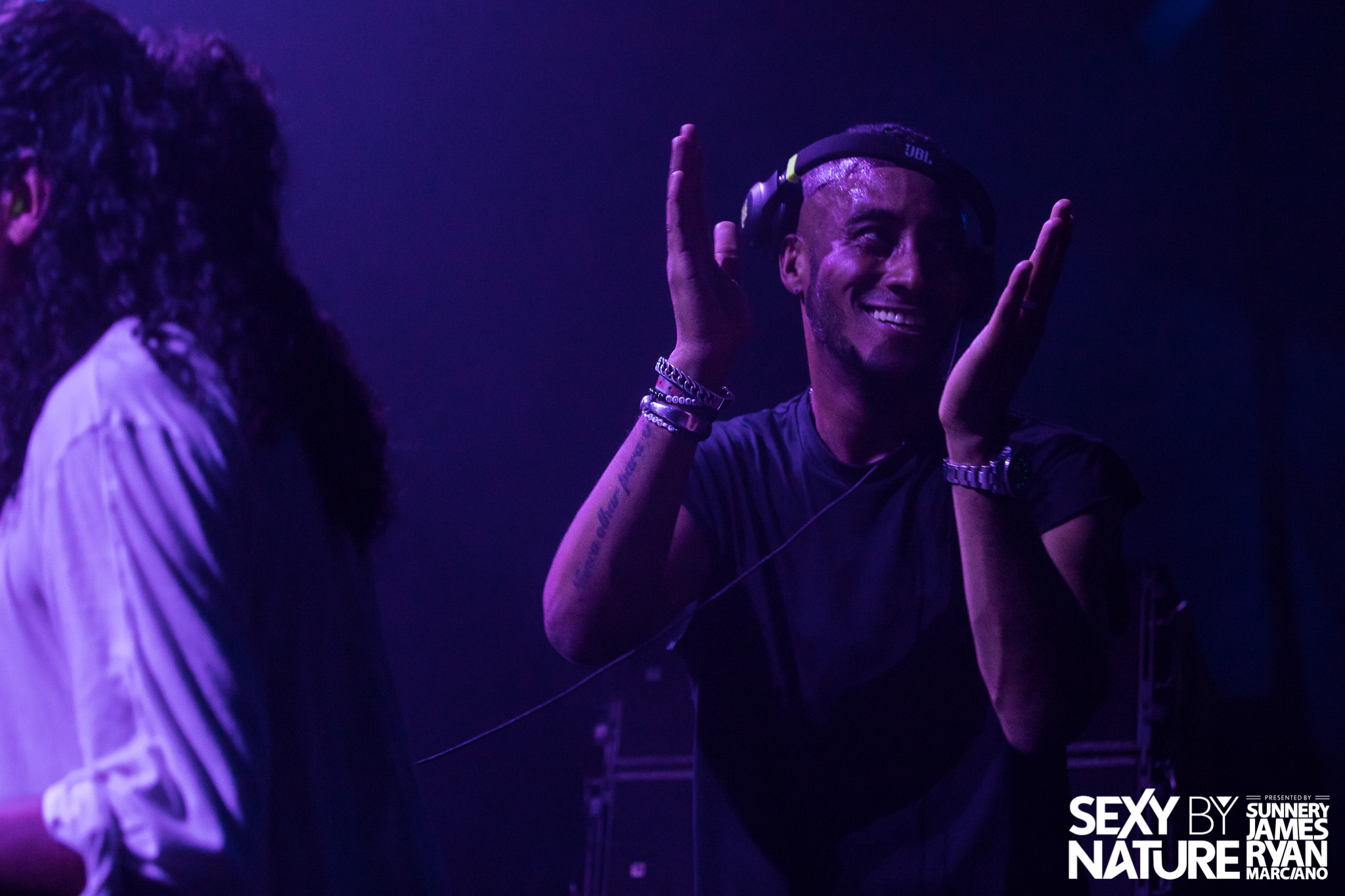 Amsterdam Dance Event is the leading Electronic Dance Music (EDM) platform and the biggest club festival in the world. The event attracts 395,000 visitors from 90 countries to see more than 2,500 artists over four days across the city of Amsterdam. 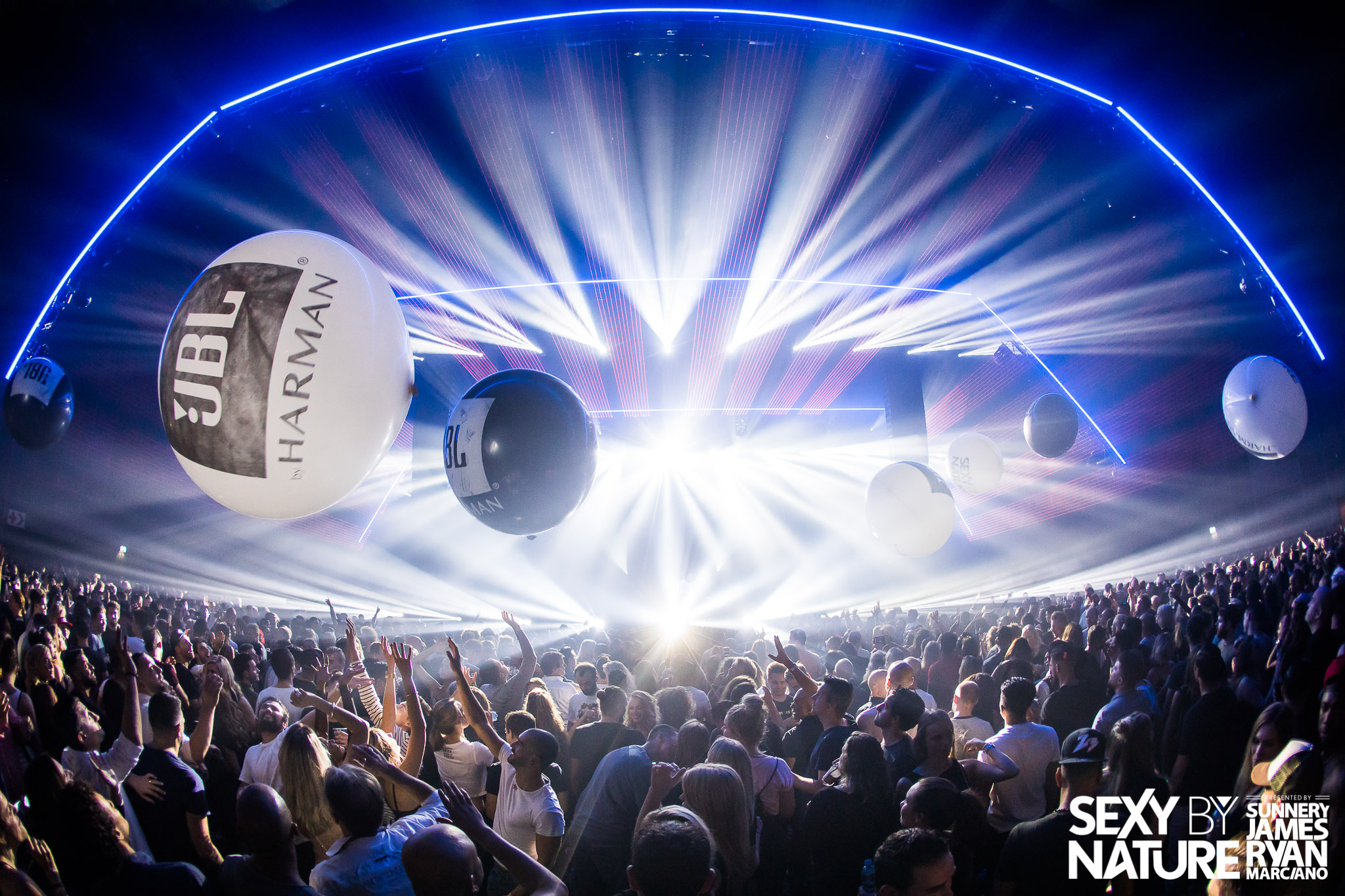 In the weeks leading up to the event, HARMAN ran a 360 campaign offering consumers the chance to win VIP tickets to Sexy by Nature. This included a buy & win promotion with our biggest customers in the Netherlands, a social campaign and radio programme.

Throughout ADE, we also ran more than 200 billboards in the Amsterdam area to capitalize on the increased international presence of an important audience: EDM lovers. 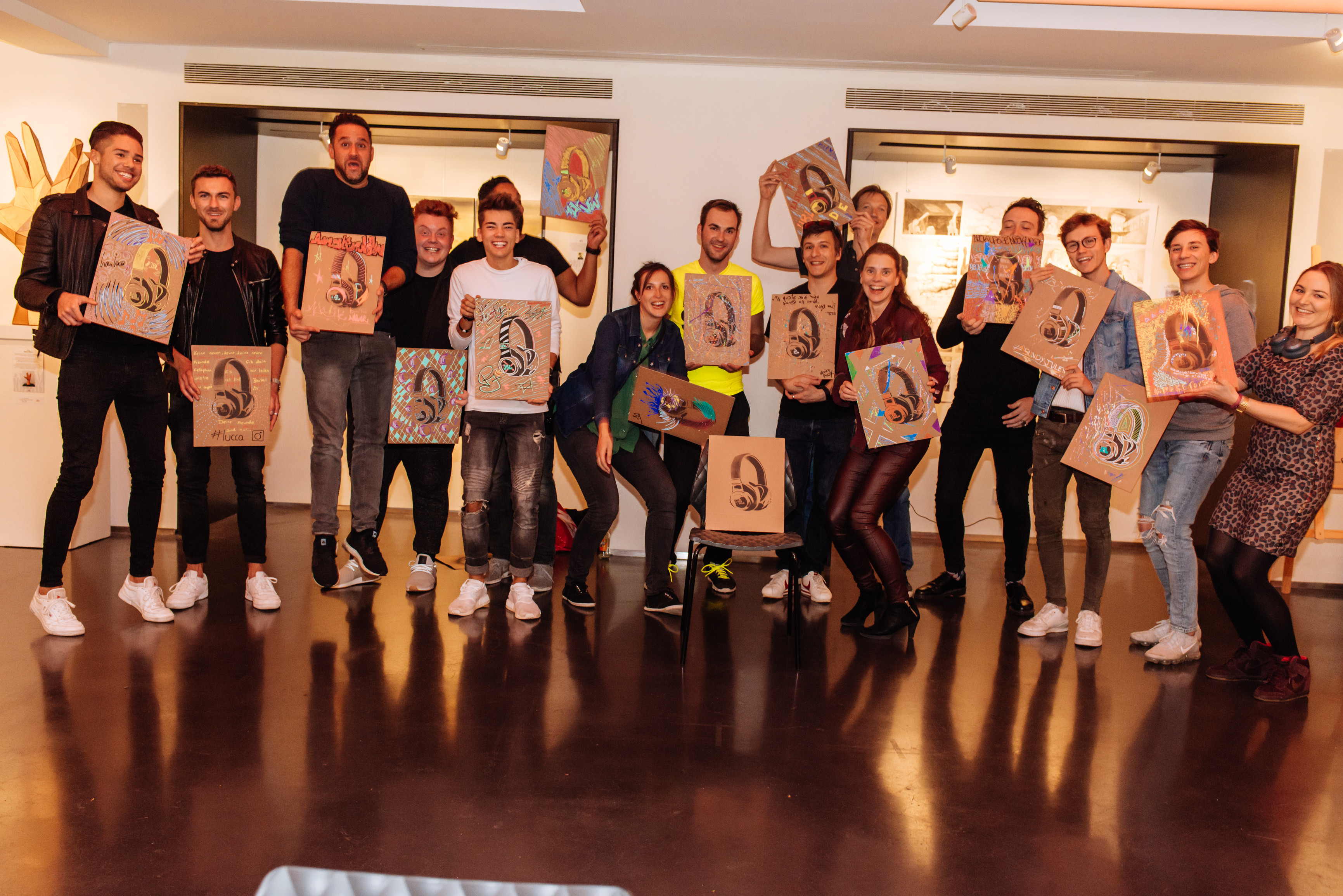 In the afternoon before the show, we celebrated the availability launch of the new JBL E65BTNC Headphones with 12 key influencers and media from France and Germany, through an engaging and exclusive Street Art workshop with leading street artists as part of the ADE Art exhibition. At the evening music event, we welcomed 170 competition winners, 100 key customers and 12 leading influencers to the JBL VIP deck for the show, where they partied until the early hours of the morning.

The partnership was a huge success, achieving over 4 million social and PR media impressions and a media campaign reach of 4.4 million.

The event went a long way towards driving cultural relevance for JBL, further strengthening HARMAN’s audio leadership and positioning JBL as a leading brand in the EDM space.